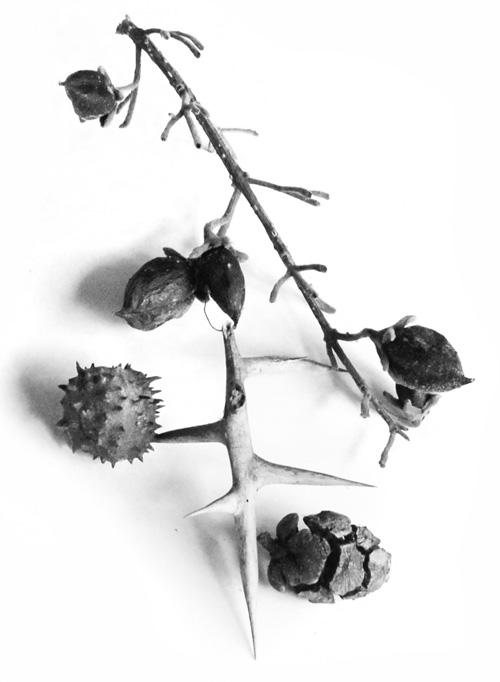 CoCoDa, Companion Community Development Alternatives, is an NGO out of Indiana, USA, which works with communities in El Salvador to help them rebuild after the 12-year civil war that decimated the countryside, killed 75,000 civillians, and displaced 2.5 million to the US. I visited San Salvador and El Roble with a CoCoDa delegation this summer and was amazed by the history I had missed and impressed by the willingness of the rural El Salvadorans to talk with us after our country's financial role in the devastation. I was also truly impressed by the model of cooperation in the village and country that allowed the population to survive and thrive despite repression. The country is a mirror of ours as a democracy that is fragile with great separation of economic classes. I am interested in developing a WVU Summer transdisciplinary course to learn from these people and help tell their story in many subjects. I gave them this logo while I was down there. More later. 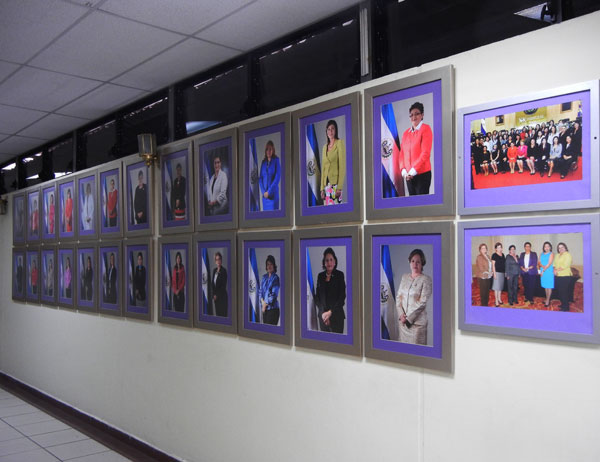 Despite El Salvadore becoming a democracy only after the civil war ended in 1992, their General Assembly, (like our Congress) has 24 women now, a much greater percentage than the US. 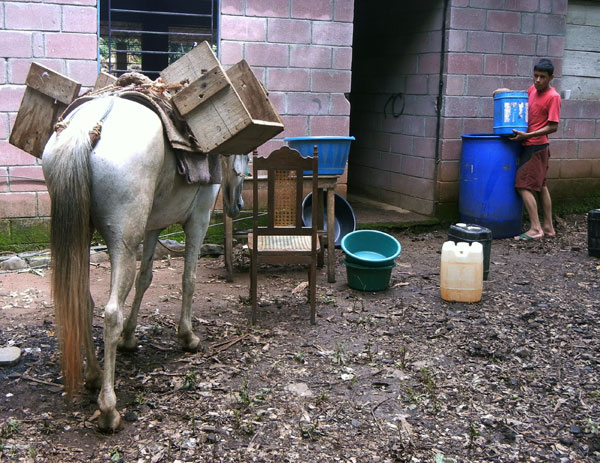 El Roble is one of the last El Salvadoran rural villages to have no fresh water supply. It must be transported a mile from a stream by horse or human carrying. A pipeline and treatment facility is in the making. 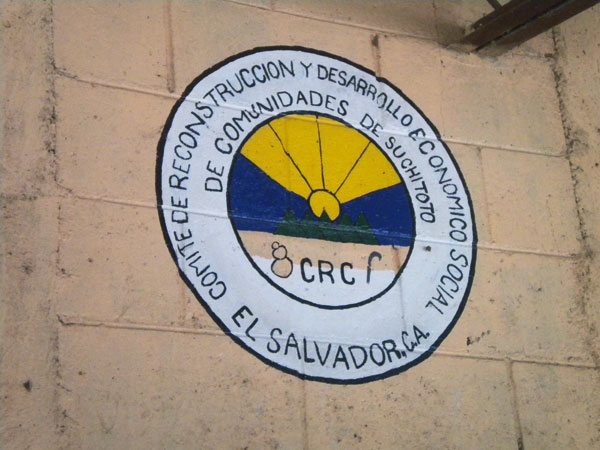 This NGO is a parent organization for CoCoDa, rebuilding communities. It's signage, like much in the area is handpainted. Billboards are often painted directly on natural rock along the roads. 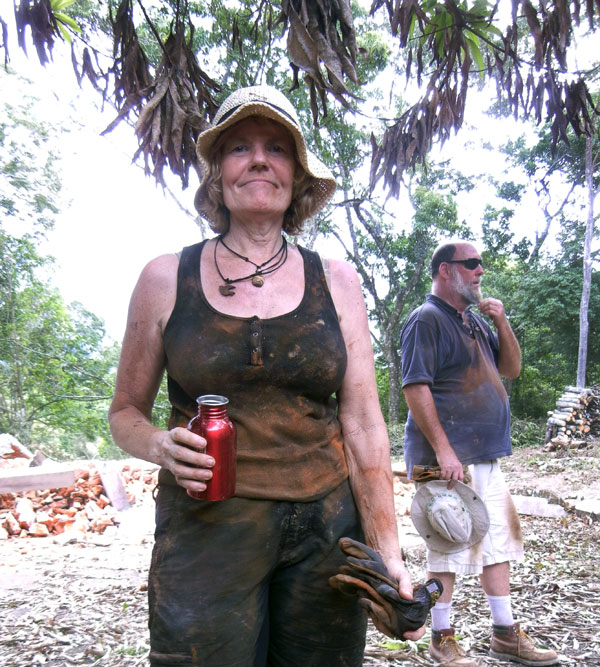 It was my privilege to help clear jungle with machete and finish knocking down the school bombed in 1983 so that a new one can be rebuilt. This is a CoCoDa project. Working side by side with Salvadorans shows who knows what they are doing. hmm.